Monthly Book Recommendation: NeuroTribes: The Legacy of Autism and the Future of Neurodiversity

This month, I am recommending the book:

NeuroTribes: The Legacy of Autism and the Future of Neurodiversity by Steve Silberman

If you are interested in a deeper understanding of the history of autism, this is a great and in-depth book to read.

The book definitely has some heft, and took me awhile to get through. In the afterward, Silberman shares that it took him five years to research the history of autism.

His main emphasis is a positive one: the world thrives with neurodiversity. He also advocates for people on the spectrum to have a larger role in advocating for themselves, and for a greater push in services.

Note: The book is not without some controversy. My simplified read on his take regarding some controversial issues is: overall, autism has not increased dramatically, rather, now we have an increase due to society identifying autism and widening of the spectrum, and that vaccines have no bearing on the increase. Even if you disagree with some of his viewpoints (I felt his section on pollutants skimmed the surface), it is still a very worthwhile and great read! 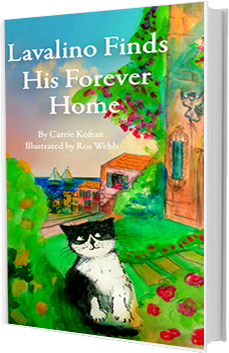