The first step in phonics is recognizing that each letter has its own sound. Once your child or students have learned their letter sounds, they are on their way to being beginning readers.

Most reading programs have an animal or object associated with a letter sound. For example: “A Annie Apple says /a/”or “C Cassie Cat says /c/.” Songs that go over the phonic sounds are also really powerful memory aids. (Sometimes phonics songs can go through my head!)

Often, reading programs will teach the continuous letter sounds first (like “mmmm” and “ssss”) before teaching the more abrupt sounds like /t/ or /c/. I always wondered why they didn’t go in order, and recently I read that that is the logic behind it.

Also, try not to teach similar looking letters back to back like: b, d, p, q. Notice they are very similar, just turned different ways? The reversals b and d are very common, and I do not mark off for them when grading.

Kindergarten typically focuses on a new letter each week. 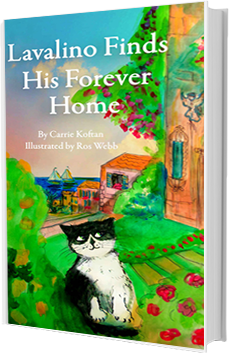